Contestants racing up their family trees is the premise of BYUtv’s award-winning reality series, “Relative Race,” which premieres its second season Sunday, March 5, 2017, at 7 p.m. (MST).

The show, which has been described as The Amazing Race meets genealogy, combines humor and drama in a couples competition as each couple sprints across the United States to find new relatives and pieces of their family history along the way.

It was a hit for BYUtv in its first season and recently won an industry award as TV’s Best New Reality Series.

Relative Race is the co-winner with the NBC Sports series Shotgun as top new reality series as judged by programming executives and media developers at the National Cynopsis Awards. Honorable mentions went to Food, Lifetime, Esquire and Logo networks. The honors were announced in New York in February.

The distinction from industry heavyweights underscores the quality of the program and proves that a show about genealogy doesn’t have to be dull, said Dan Debenham, former ESPN anchor and co-owner of Lenzworks, the Utah production company that created the show in partnership with BYUtv. 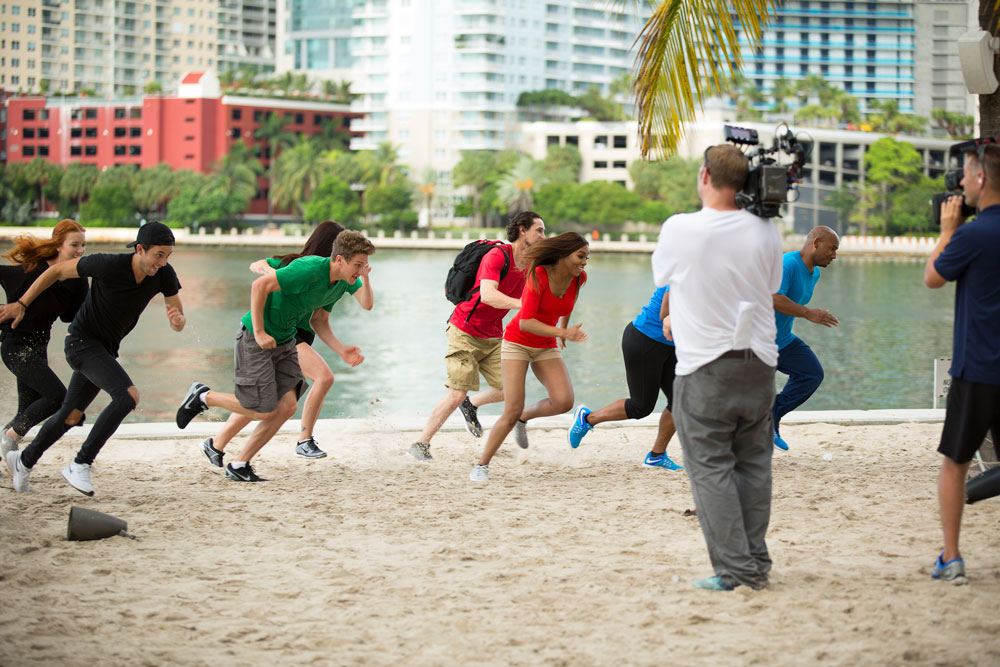 Debenham, along with 3 of the 8 contestants in season 2, was interviewed at RootsTech2017 in Salt Lake City.

In season two, 1,000 individuals vied for team slots compared to the 100 who tried out in the inaugural season—another fact that displays the increasing popularity of the series, Debenham said. Lenzworks is currently accepting applications for season 3 at relativerace.com.

Abdul “Duley” and Kyla Williams found the excitement of family connections with Relative Race last season. Viewers might remember Duley as the Nashville, Tennessee, man who made contestants Anthony and Brooke Brown, the season 1 winners, sleep in a backyard tent at his home.

When Relative Race contestants find a relative in each of the cities along their route, they get to know him or her by spending the night at the relative’s house. Duley ushered them to a backyard tent.

“But I’m your cousin,” Duley related Anthony’s response. “I said, ‘I don’t care if you’re my cousin. You’re sleeping in the backyard.’”

Duley described the backlash he received from other relatives who watched the episode, but he laughed as he explained the experience, saying he was just being a “protective, loving father” because he has two small children and didn’t really know who these people were.

It ended well, however. Kyla, who is Anthony’s third cousin, now talks on the phone with him occasionally, strengthening the family connections.

Kyla was surprised to discover similarities with her newly discovered relative: “We are so much alike,” she reported. Because of the show, Kyla has made connections in her family history where she was frustrated in the past.

It turned out to be such a positive experience that the Williamses auditioned for season 2, hoping to find out more about Duley’s roots. They were thrilled to be selected, although stay-at-home mom Kyla worried about leaving 5-year-old Titus and 2-year-old Neriya during filming.

Contestants submitted an audition tape and took a DNA test, sponsored by Ancestry, to find the unknown relatives in their family trees. 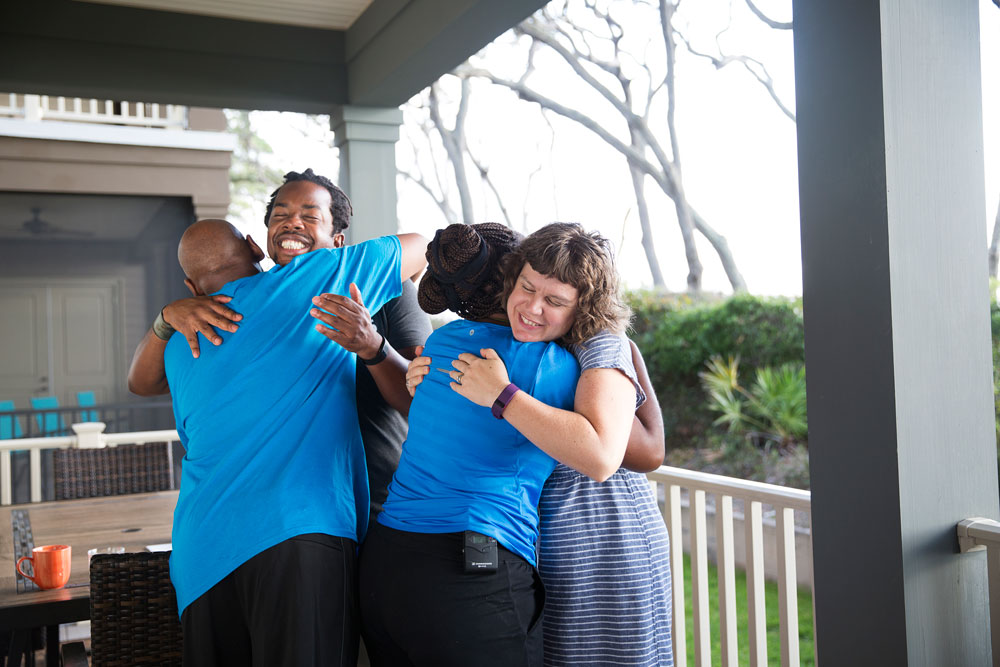 The Williamses are season 2’s blue team. Other contestants are Joe and Madison Greer from Portland, Oregon, the black team; Leo and Rolexis Schinsing from New Orleans, Louisiana, the red team, and Justin and Brittany Stuart from Colorado Springs, Colorado, the green team.

Instead of racing coast to coast, this year’s competition, which was filmed last September, goes from Miami to Boston. Debenham said the cross-country trip used up too much time in travel.

In each city, the couples, who leave their cell phones and GPS devices at home, use old-fashioned paper maps to navigate the route. They face challenges as they race against time to find their relatives. Miscalculations can result in a strike, and a couple is eliminated after three strikes. The winner at the end of 10 episodes wins $50,000.

The competition is unscripted. “I wish they’d told me what to say,” Duley said. It is difficult to believe, but the contestants do forget about the cameras, he added.

Joe Greer said that he always thought contestants on reality TV were acting, but he isn’t acting on season 2. “I could say what was on my heart and mind. My wife and I could be ourselves,” he reported.

Going into the contest, Joe said he and Madison had low expectations about filling in the holes in their genealogy. Instead, he described being blown away by “incredible discoveries. . . . I cried every day,” he said.

Each contestant at RootsTech2017 confirmed that genealogical surprises in their family trees were uncovered through this competitive quest, but they haven’t seen the series so they don’t know what happens to the other teams. Show fans, as well as the contestants, must wait until the series airs to see those revelations.