Incorrect U.S. Census Information—When the Census Taker Gets It Wrong

In 1880, specially trained census enumerators (census takers) were hired to replace the federal marshals in counting the population. A national census is taken every 10 years in the United States, and the information is then used to allocate congressional seats, electoral votes and funding for government programs. Census information is also used by businesses, community organizations, historians—and genealogists.

From the very first census, incorrect census information has been a concern. Thomas Jefferson and George Washington both speculated that the population of the country was higher than the 3.9 million counted in the 1790 census.2 Although early censuses recorded comparatively few names and gave a basic population count, more recent census records have much more information about individuals and households. As you search U.S. census records, understanding census errors can help you with your family history. 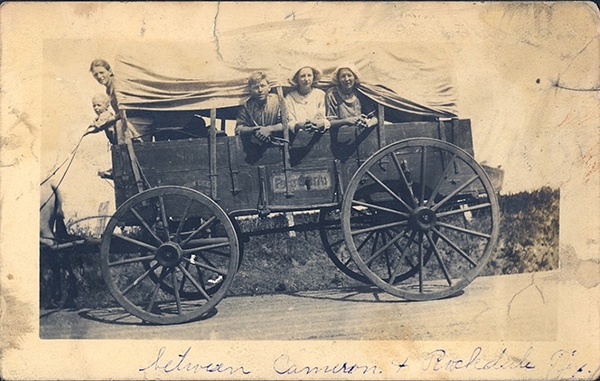 Why Are There Mistakes in Censuses?

Most census mistakes are simply human error. Census takers risk severe penalties if they disregard confidentiality or deliberately misrepresent data. In fact, Census Bureau employees have always been required to take a nondisclosure oath and are sworn to protect the confidentiality of census data for life.

Nonetheless, inaccuracies do occur. Some of the most frequent reasons for incorrect census information include the following: 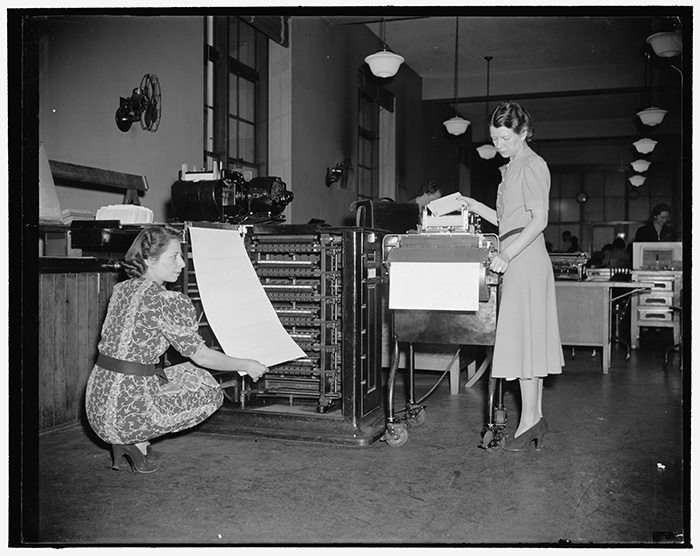 Today, the U.S. census is conducted initially with mailed questionnaires, which prevents many recording errors. Census records have also been partially or fully processed by machine since as early as 1872. The Census Bureau is always working on improving the enumeration and processing of future U.S. censuses. 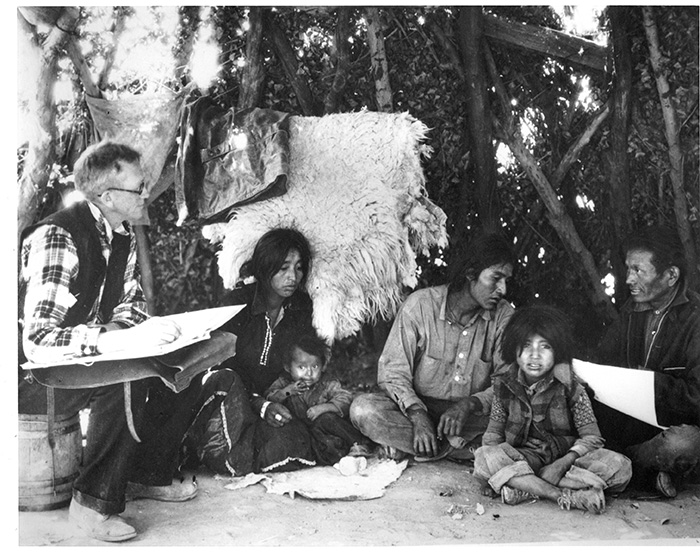 Can Incorrect Census Information Be Changed?

The Census Bureau also points out that some of these errors can actually teach us about our family members. Families sometimes provided alternate or “Americanized” names, left illegitimate children out of their household count, or misidentified their racial heritage when answering census questions. These intentional differences teach us about the culture surrounding our ancestors and may help us identify missing or interesting stories in our family history.

The Value of Census Records

While U.S. Census Records are not the only resource for tracing ancestors, they are freely accessible at FamilySearch.org and also available on other genealogy sites.

Finding an ancestor in a census record can be a great start to building or extending a family tree. Although census data may not have the same level of accuracy as other genealogical records, censuses can help you discover family stories. They also contain vital clues for locating other records. With the information from one or more census records, you may be able to locate a birth, marriage, or death record for your ancestor. You also might be able to track down naturalization papers or learn where ancestors lived and traveled within the United States.