These ship passenger records span more than half the nation’s history, including millions of arrivals during the “Great Wave” of immigration (1880s–early 1920s). They also include a variety of transportation types, from the 380-ton cargo ship Hector that arrived from Liverpool on 8 January, 1820 to VARIG Airlines flight 850 from Rio de Janeiro, Brazil, that arrived in New York on 2 July, 1957.

Ship passenger lists can teach you more than you might think about your traveling ancestors. Earlier records may include a full name, age, gender, occupation, nationality, intended destination (country), name of ship and date of arrival. Later records may also name traveling companions and relatives “back home” or in the United States. You may also learn a relative’s marital status, physical description, last permanent residence, or birthplace. Any of these details can help you build your family tree and connect with your immigrant ancestors. 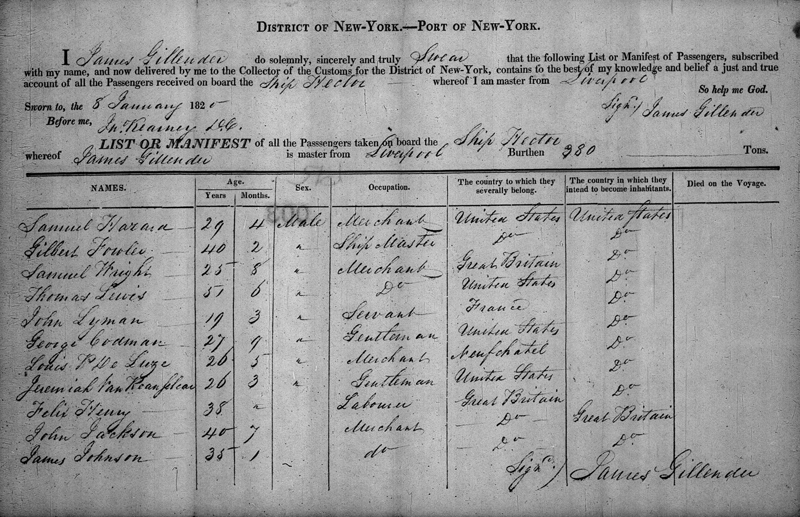 A trio of new collections representing the complete archive of Ellis Island passenger records is now available on the free genealogy website, FamilySearch. Search these to discover your immigrant ancestors during 3 distinct time periods: 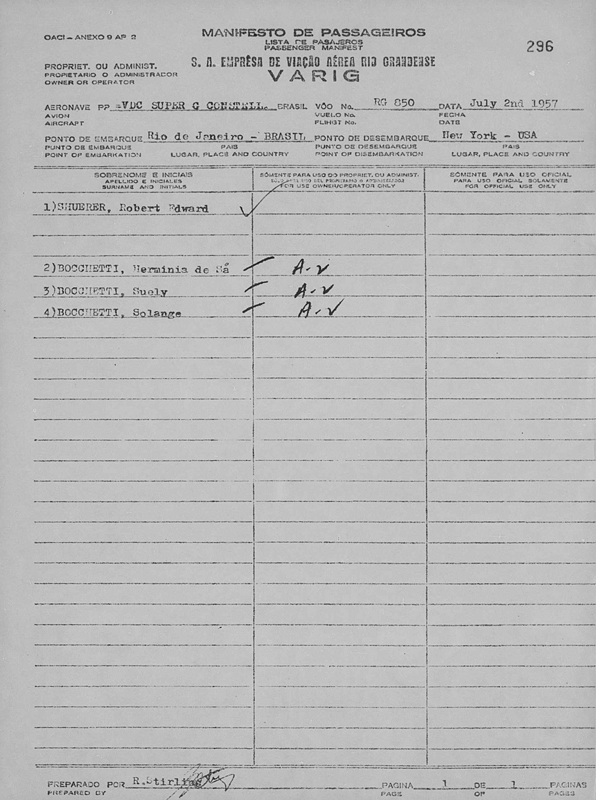 These passenger lists document over 13 million immigrants and international travelers who arrived in New York City beginning in 1820, when the federal government first required ship captains to submit lists of passengers to customs officials. Among these records are customs passenger lists for those who arrived at Castle Garden, the State of New York’s official immigrant reception facility, during its years of operation (1855–1890). You can search the name index for your ancestors or browse the record images.

This is a searchable index of 25 million names of immigrants and international passengers who arrived at Ellis Island from 1892 to 1924. Once you find a name of interest, you can click through to view individual record images at FamilySearch. If you’re interested in seeing a photo of the actual ship your ancestor travelled on, or learning more about Ellis Island as a historic port of entry into the US, check out the free Statue of Liberty-Ellis Island website.

Not sure when your immigrant ancestors arrived? Here’s a tip: If they were alive between 1900 and 1930, look them up in the 1900, 1910, 1920 or 1930 U.S. censuses. There should be a column indicating their year of arrival. Still not sure? Search for their names in all three of the passenger list collections—it’s free. 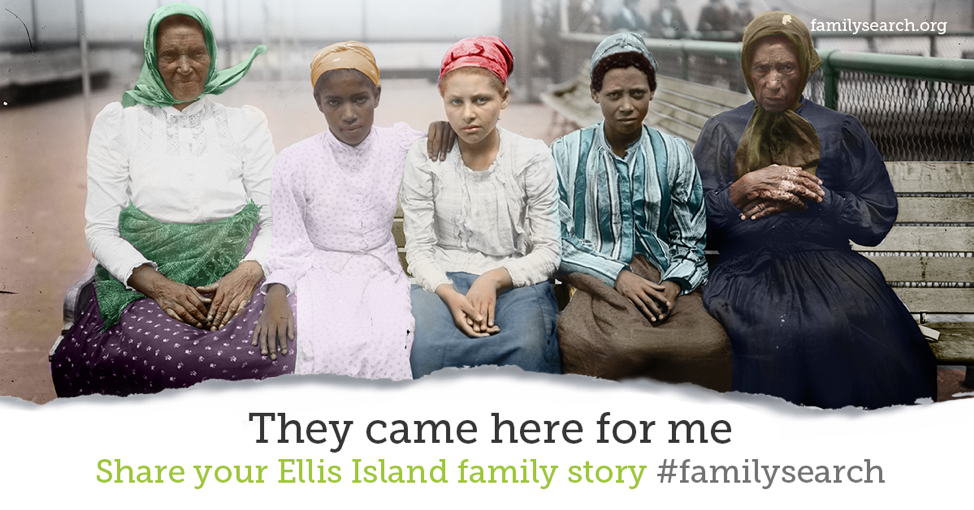 Learn more about Ellis Island and the immigrants that came through there. Who were they? Where did they come from? Did my ancestors go through Ellis Island?